A number of early maps of Norfolk Island can be found online.

One of the earliest is on The National Library of Australia website. It consists of two maps - one of Norfolk Island and the other of the south of the island. The map was created by W Bradley in 1788. 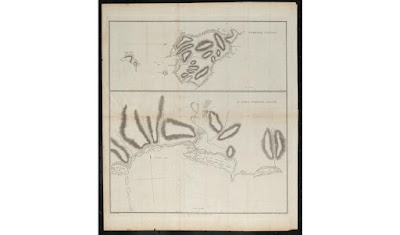 There are a number of maps online of the early settlement in the south of Norfolk Island. The following three maps were found on the State Library of New South Wales website. The maps on the website can be viewed in three versions including one using Zoomify allowing a closer examination of the map.

Plan of the town of Sydney on the south side of Norfolk Island, December 1793. The map was drawn by Charles Grimes, Deputy Surveyor.

Plan of the town of Sydney on the south side of Norfolk Island with the adjacent grounds 1794. The map was drawn by William Neate Chapman. 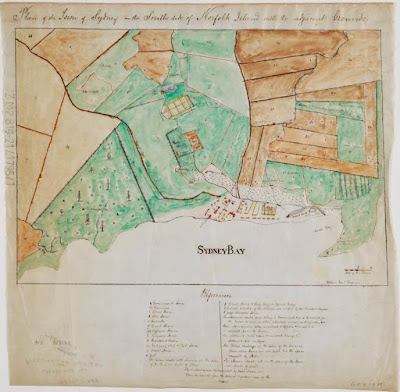 Plan of the settlers lots and ground cultivated for the publick on Norfolk Island 1796 can also be found on the State Library of New South Wales website. This map also has three versions. 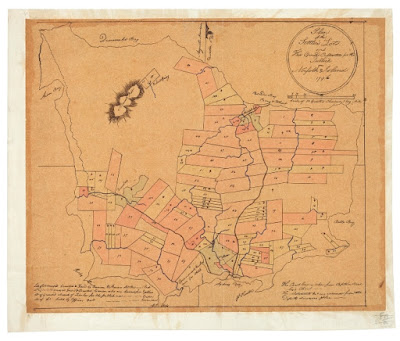 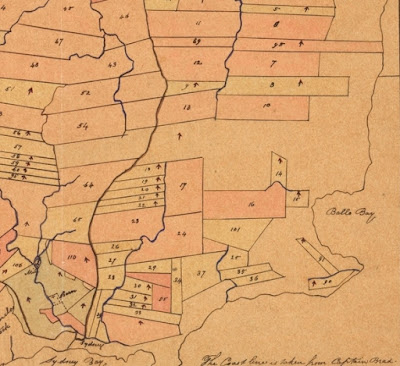 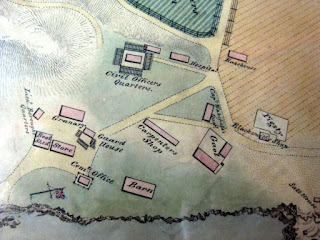 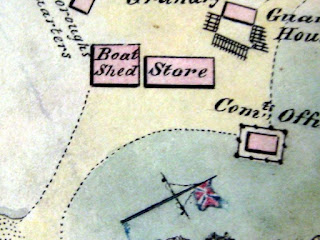 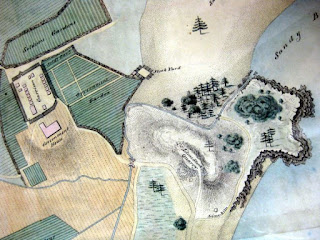 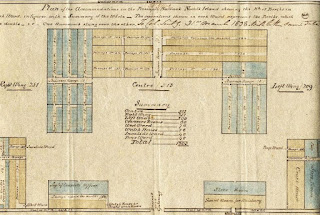 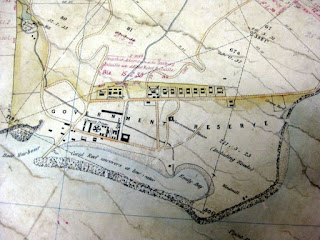 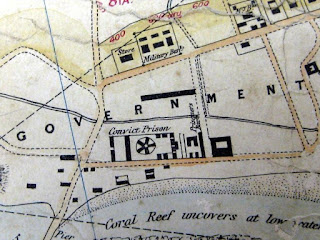 I am still searching for a map showing where George Guest owned land on Norfolk Island during the first European settlement. One day ...