View of the Jewel Tower 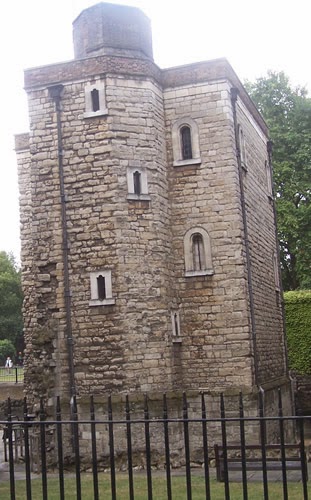 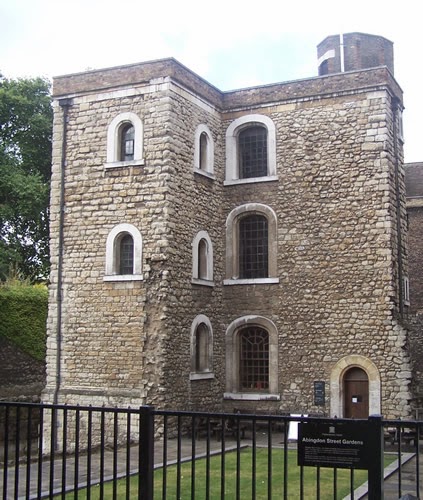 The reading the Palace of Westminster official guide I came across this reference to the Jewel Tower and Edward III -
The Jewel Tower was built in the mid 14th century to house Edward III's treasures. At that time it was known as the King's Privy Wardrobe. It was later used to store parliamentary documents. It is not part of the parliamentary estate, but can be visited by the public and stands between the Palace of Westminster and Westminster Abbey.

We went back the next morning to take photos.
Posted by Vicki's Blog at 09:55